The Consulate General of Japan in Boston celebrated His Majesty the Emperor's birthday on February 20th. 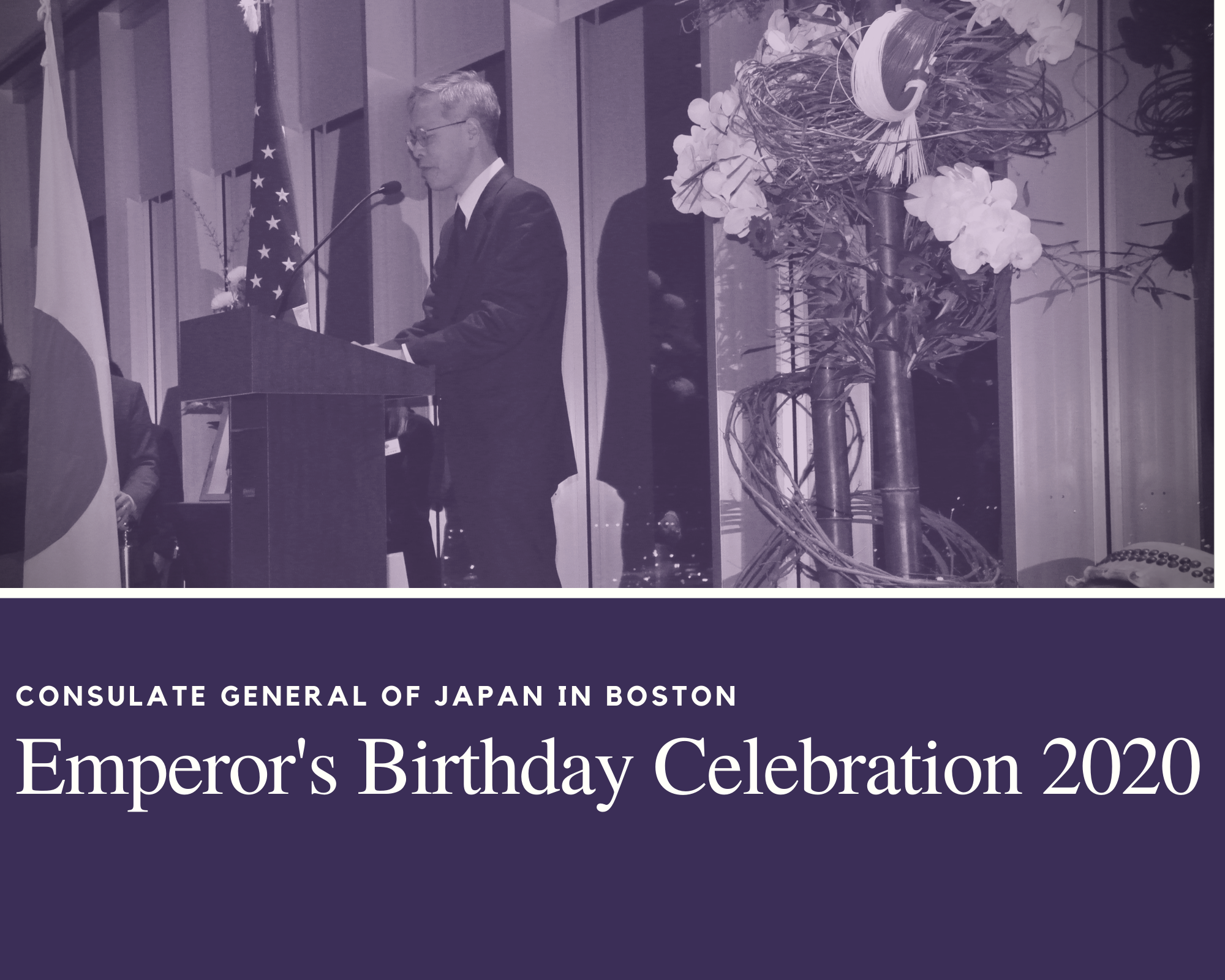 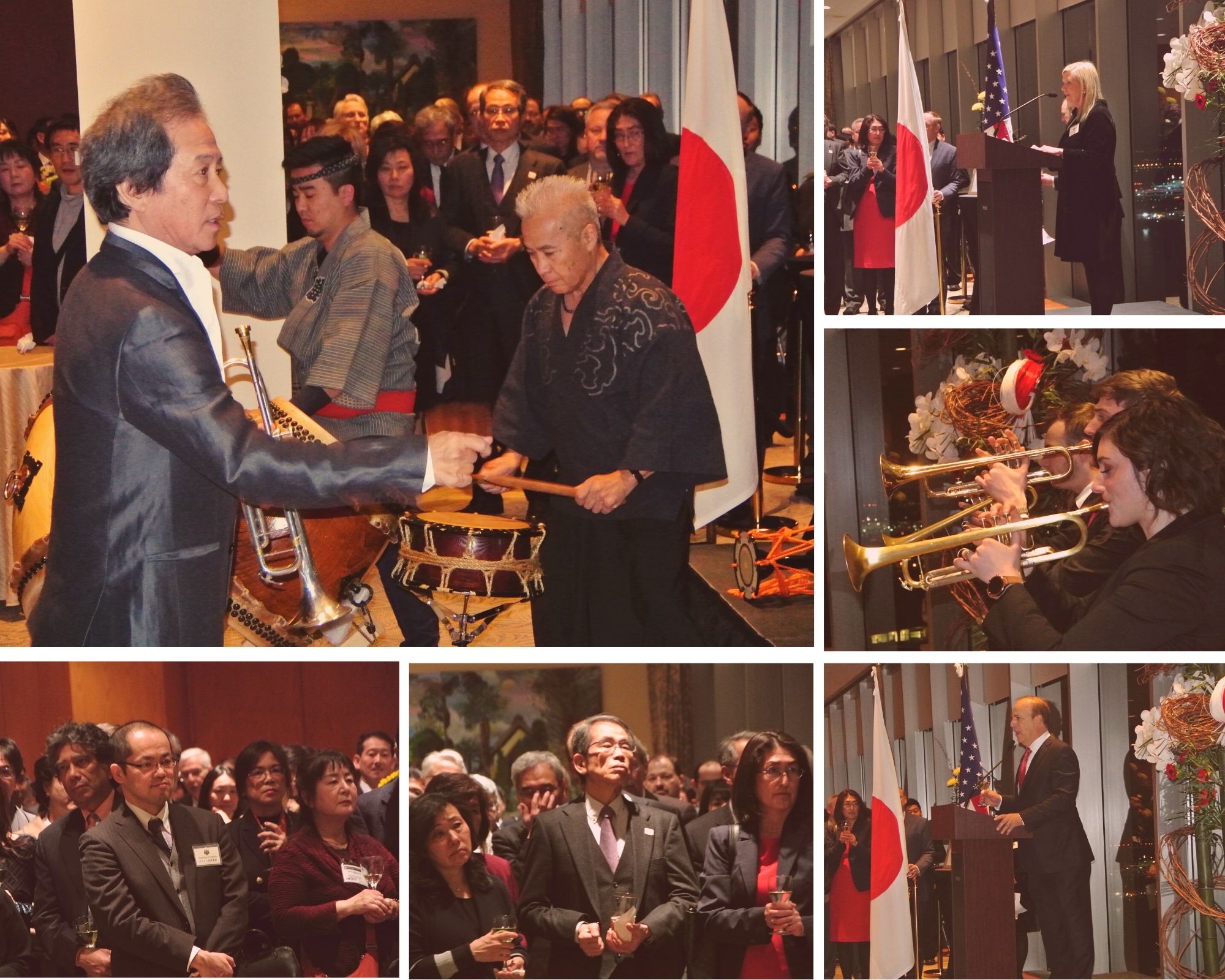 Performance of the national anthems of Japan and the United States were led by Professor Tiger Okoshi, who is a renowned trumpeter and 25-year veteran of Berklee College of Music. A celebrated producer, composer, and performer, he received a commendation from the Ministry of Foreign Affairs of Japan in 2014 for his achievements.

Also joining this performance was distinguished Taiko performer and composer Kenny Endo and his son Miles.  A path blazer in the world of traditional Japanese drumming, Mr. Endo has been widely recognized for his work, including the proclamation of "Kenny Endo Day" by the Mayor of Honolulu. Mr. Endo would later attend the East Coast Taiko Conference 2020.

Additionally, we had three former and current students of Professor Okoshi, playing the frugel horn and trumpet: 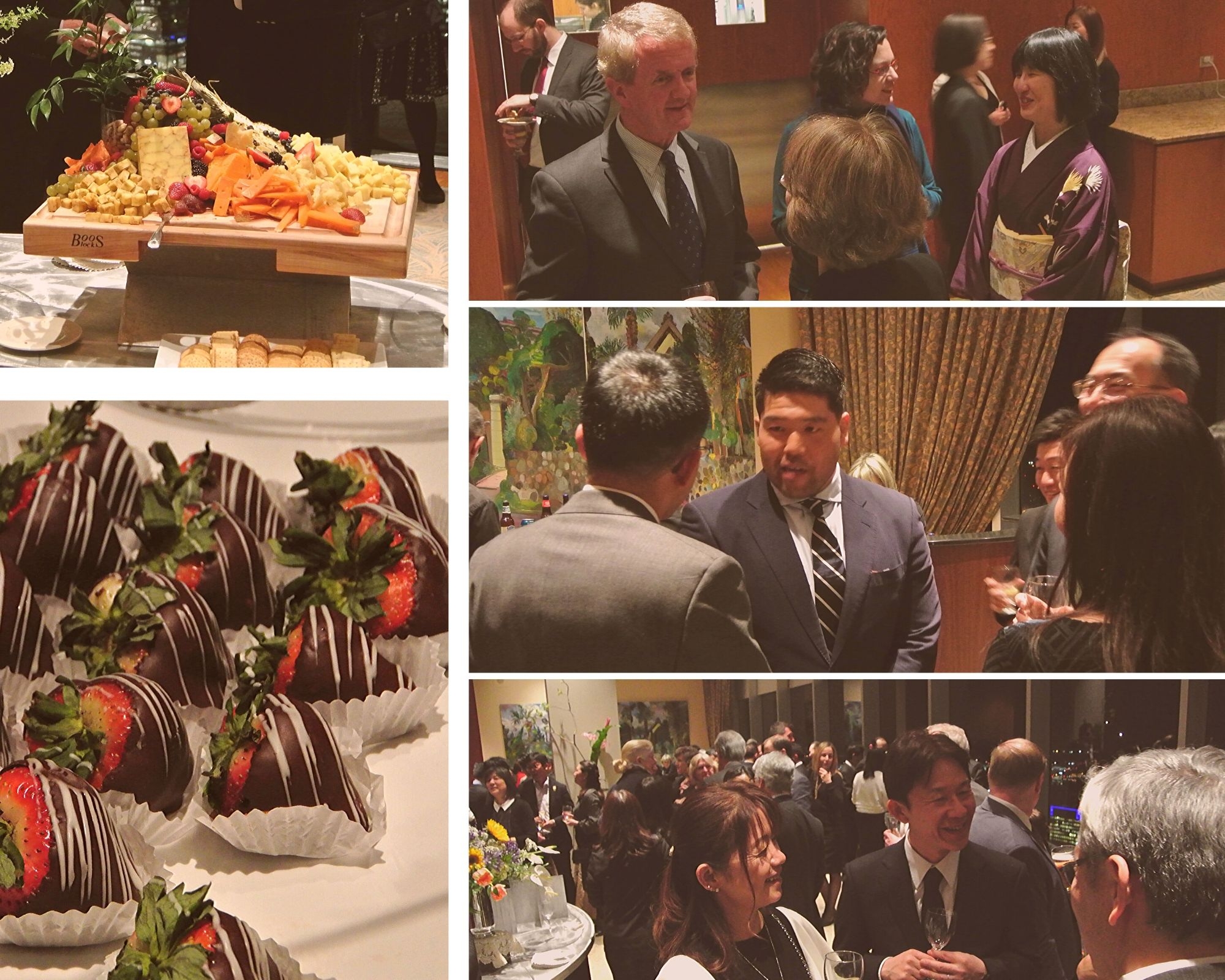 The Consulate General of Japan in Boston would like to thank all the Trainees from the Ministry of Foreign Affairs in helping us during this celebration. 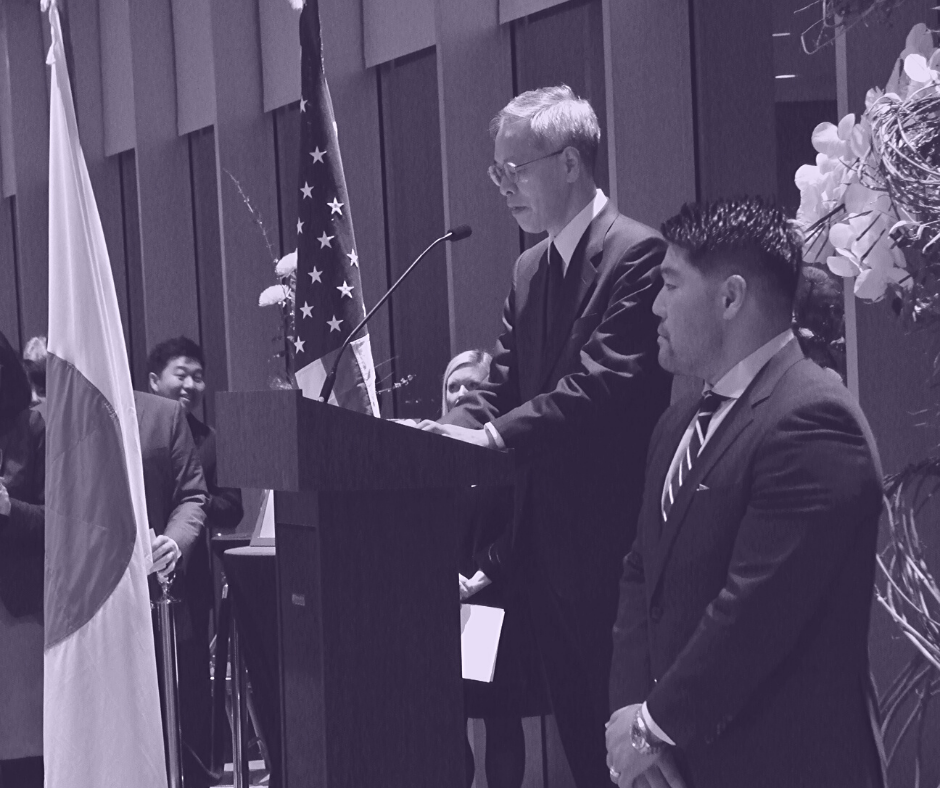