Mr. Boyko visited Japan more than 100 times while working for a life insurance company, and has many friends and business associates there. Mr. Boyko also has many friends in local political and business sectors in Connecticut and plays an important role in strengthening relationships between Japan and Connecticut. The Honorary Consul General is an active lecturer on Japan. 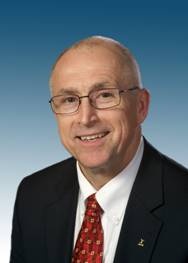